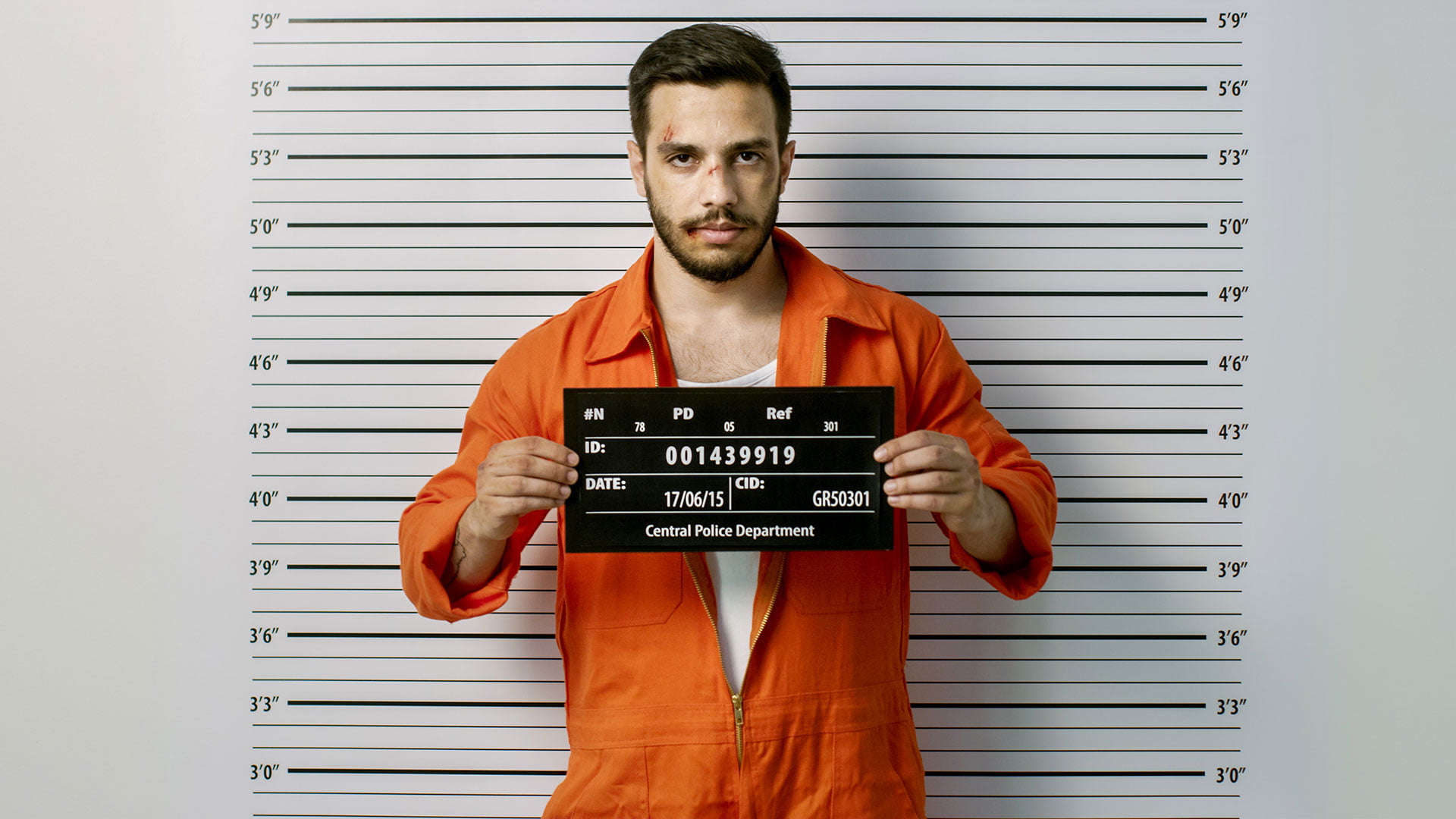 A DUI conviction carries several penalties including fines and temporary driver license suspension. In certain situations, an initial DUI conviction can result in jail time. Jail is usually the last place anyone wants to end up, so understand the consequences of a first DUI offense before getting behind the wheel. If charged with driving under the influence, learn how to take the case to court and win.

State Law is the Ultimate Determinant

DUI laws vary by state and while most states do not impose jail time on a first-time offender, some do. All states consider a first DUI a misdemeanor and they reserve the right to send convicted individuals to jail for up to six months. However, few states currently require mandatory jail time for an initial offense. Those that do may increase the jail sentence based on circumstances surrounding the incident, such as very high blood-alcohol content.

Florida imposes minimum jail time of eight hours for an initial DUI, while California has a 48-hour minimum. Arizona law carries a minimum jail penalty of ten days for first time DUI convictions but provides the court discretion to suspend most of this time. Having a strong DUI defense can increase the chance of shortening the time in jail.

To learn whether jail time is a possibility, consult an attorney who specializes in DUI cases. Find these DUI lawyers by submitting an online DUI arrest evaluation form through DUIRights.com. The form takes less than a minute to complete and results in a free consultation with a DUI lawyer experienced in relevant state laws.

State law, facts surrounding the case, and judiciary discretion determine how a DUI is classified.

While most initial DUIs are considered misdemeanors, some are classified as felonies. A typical felony DUI involves a driver who injured or killed someone else while under the influence. Drivers who accumulate a certain number of points on the driver license within a short period may also be sentenced to jail time if convicted of DUI.

Drivers charged with DUI or the attorneys representing them may be able to negotiate alternatives to jail time such as community service. DUI offenders may be permitted to perform 100 hours of community service in lieu of serving the state-mandated minimum of 48 hours in jail for a first time DUI conviction. Other states including Ohio offer probation and driver intervention training as alternatives to time in jail.

How Much Will I Pay for DUI Fines for a First DUI Offense?

Being convicted of driving under the influence (DUI) can cost you in many ways. There is the embarrassment of making such ...

Is a first time DUI a misdemeanor or a felony?

What If This is My First DUI Offense?

For a first time DUI offender, being arrested can be very traumatic, and rightfully so. You have no idea what is ...