Home » DUI FAQ's » DUI Arrest » What if the Police Lied on the DUI Report? 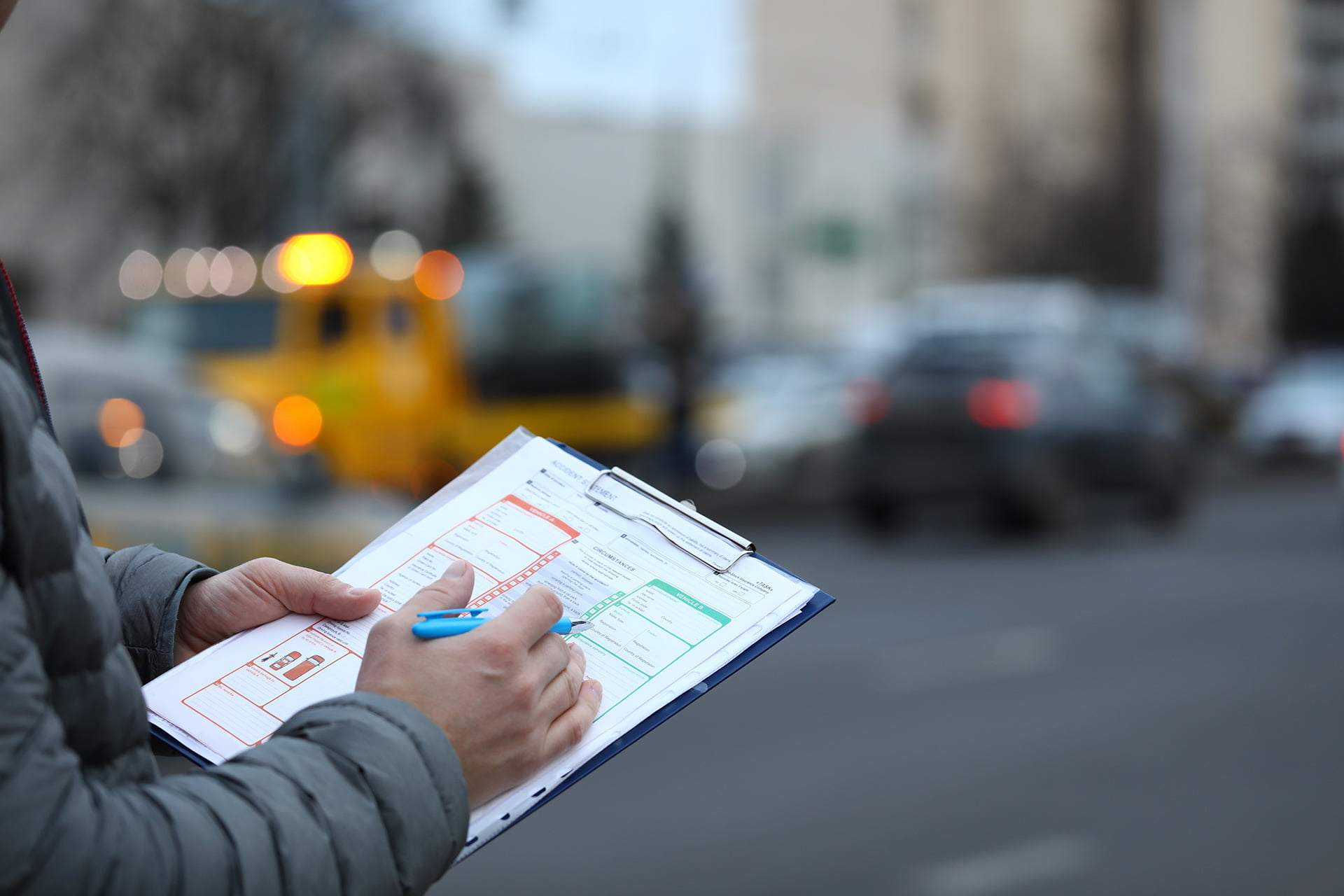 Police officers make mistakes and sadly, some mistakes are intentional. But what if the police lied on the DUI report on purpose to make the evidence against you greater? What can you do about this?

After making a car stop for a suspected DUI, a police officer observes the scene and behavior of the driver. In an attempt to justify a car stop, the officer may claim that the driver’s breath smelled like alcohol, including this in the police DUI report. However, what gives alcohol its “smell” is the flavoring used and this cannot serve as proof of blood-alcohol content or justify an arrest.

The police DUI report usually includes a detailed narrative by the arresting officer. Reading through this, a defendant may be shocked by reports that he or she was staggering, exhibited slurred speech, and even seemed to fall over. This written account may be drastically different from what the officer told the individual during the car stop. As a result, a defendant tends to become confused and wonders what went wrong.

Since the police report can be one of the most harmful pieces of evidence in a DUI case, it should be taken seriously. The best way to defend against these written claims is to retain a skilled DUI attorney who will challenge the credibility and statements made by the arresting officer. A good lawyer is the best weapon in defending a DUI charge and the legal advocates at DUIRights.com match individuals charged with DUI with the best attorneys in this field.

Each piece of condemning evidence in the police report must be overcome by the DUI attorney. This may include claims of impaired appearance and behavior as well as results of chemical testing of the blood, urine, or breath. Experienced DUI attorneys understand that police reports often include harsh observations and know that officers base their testimony on these reports.

During a hearing, the DUI attorney may present witnesses who refute claims made in the police report and provide evidence that questions the accuracy of chemical and field sobriety tests. The lawyer may also call upon the client to provide testimony that contradicts statements made in the DUI police report. A good DUI lawyer is often able to uncover lies that police officers include in arrest reports and have the DUI charge dropped.

Five Things You Should Know About DUI and Probable Cause

Law Enforcement Needs Probable Cause to Pull You Over For a law enforcement officer to incite a traffic stop, he or ...

10 Things You Should Know About DUI Stops

When drivers see a law enforcement officer behind them with the blue lights on, they often panic. While being nervous is ...

What To Do After a DUI Arrest

You have just been pulled over for suspicion of DUI and the officer is approaching your car… what should you do? ...

How to Obtain a Copy of a DUI Arrest Report

After being charged with a DUI, immediately request a copy of the DUI arrest report. This document is considered the most ...

17 thoughts on “What if the Police Lied on the DUI Report?”