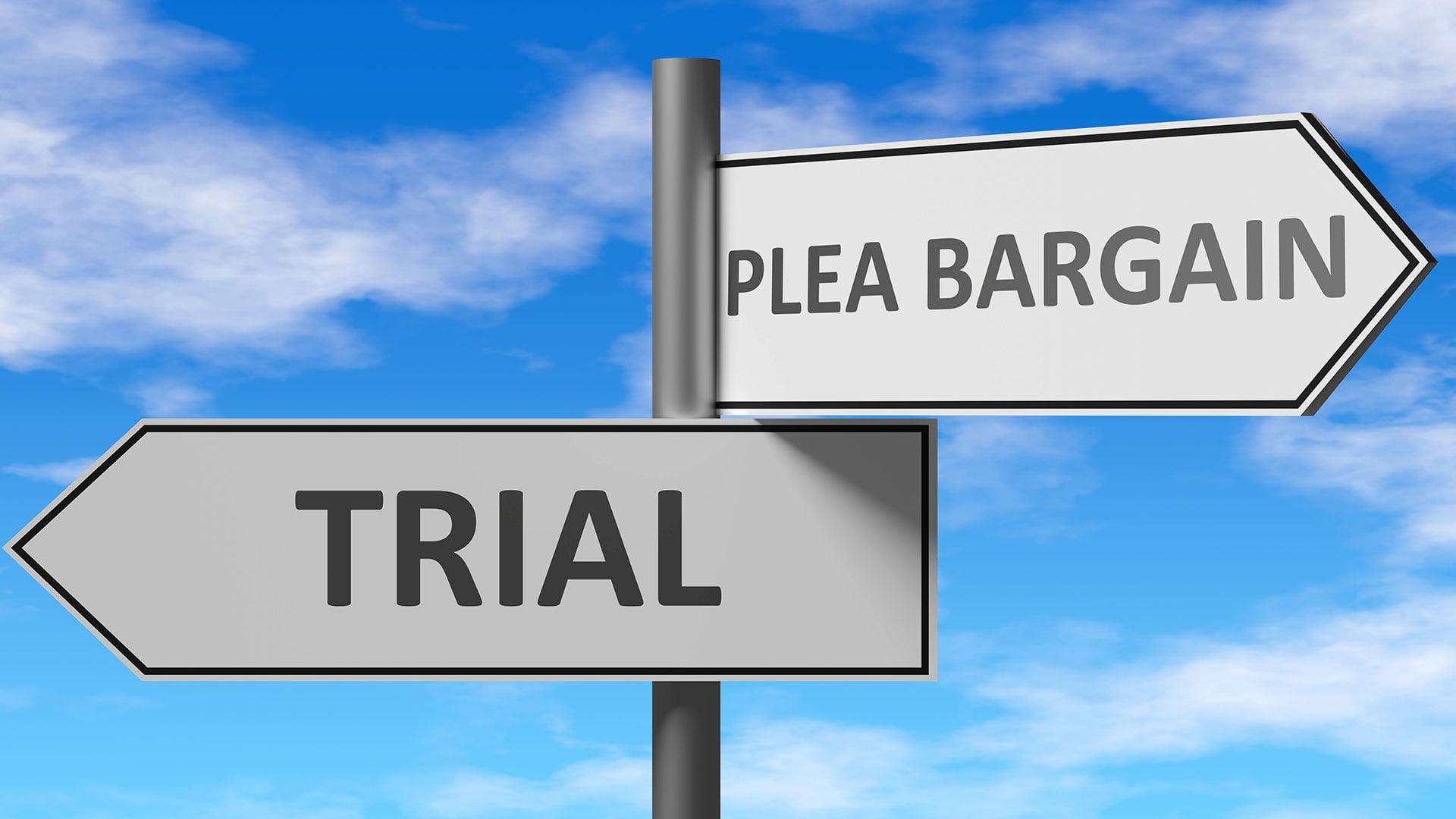 Though the media portrays a different picture, most criminal cases never see the inside of a courtroom. Instead, the defendant enters a plea agreement or a plea bargain that determines the penalty for the crime. In many cases, a plea bargain places limitations on conviction or promises a particular sentence. Sometimes, plea bargaining is the best outcome in a DUI case.

A DUI plea bargain is the legal term for an agreement between the prosecution and defendant in which each party agrees to something in order to receive a benefit. Prosecutors tend to favor pleas because these reduce the effort, time, and money required to go to trial and achieve a conviction. Defendants typically choose pleas due to reduced jail time. Entering a plea usually results in a less severe sentence (featuring less jail time) than losing the case in court.

In a DUI case, the attorney for the defendant may be able to get the prosecution to reduce the severity of the charge if the defendant agrees to enter a guilty plea. This plea may involve the defendant pleading guilty to a reckless driving charge, which carries less severe penalties, than a DUI. At any time prior to the sentencing phase, a defendant can retract a plea and opt for a trial.

Reasons to Accept a Plea Bargain for a DUI Charge

Defendants, particularly those who represent themselves, often reject plea bargains. They choose to go to trial, during which the prosecution may recommend a more severe sentence. If the prosecution suggests the same sentence at trial as during the plea, this recommendation may not be followed by the judge. In general, a judge is allowed to impose any sentence deemed just even if a plea was offered.

A trial may reveal more about the DUI arrest and the individual charged with the crime. This can cause the prosecution to alter its recommended sentence. If the defendant rejects a plea and is subsequently convicted of DUI during a trial due to new evidence unearthed by the prosecution, the defendant may be sentenced to jail time.

What is Victim Impact Panel and Why Do I Have to Go?

Were you charged with DUI and told to attend a victim impact panel? Or you may be asking “what is victim ...

How to Fight Depression and Embarrassment After a DUI Charge

A DUI arrest can literally be a sobering moment. For some people, the reality they have a real problem finally hits ...

What If I Got a DUI in a Different State?

As you probably already know, each state has its own DUI laws. You may know the laws and procedures of your ...