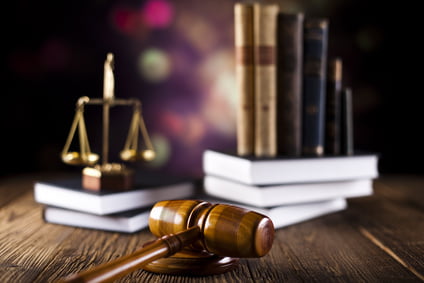 What happens to you if you are arrested for a DUI in Arkansas? Can you refuse chemical tests? Will you have to have an ignition interlock device (IID) installed? What exactly is considered DUI in Arkansas? You will find the answer to all of these questions and more below.

Arkansas is an implied consent state, so there are penalties in place for refusing to take chemical tests if you are arrested for a DUI:

Revocation is different from a suspension. Whereas with a suspension your license would be re-instated after the time had been served, you must reapply and pass all driving tests again with a revocation.

Blood alcohol content (BAC) is what the officers will use, sometimes in addition to roadside tests, to determine if you are DUI. You will find the BAC DUI levels for Arkansas below:

Is There Mandatory Jail Time Required for a DUI in Arkansas?

If you are arrested in Arkansas, there are mandatory jail sentences in place.

Monetary Fines and Penalties for DUI in Arkansas

Arkansas monetary fines start rather low, but can escalate for repeat offenders:

License Suspension for DUI in Arkansas

There is a mandatory suspension for all DUI convictions in Arkansas:

IID installation is required for all offenses.

Finding a DUI Attorney in Arkansas

DUIRights.com offers all the resources you will need if arrested in Arkansas for a DUI. You can submit your case details for a free evaluation as well as finding information for local DUI attorneys.