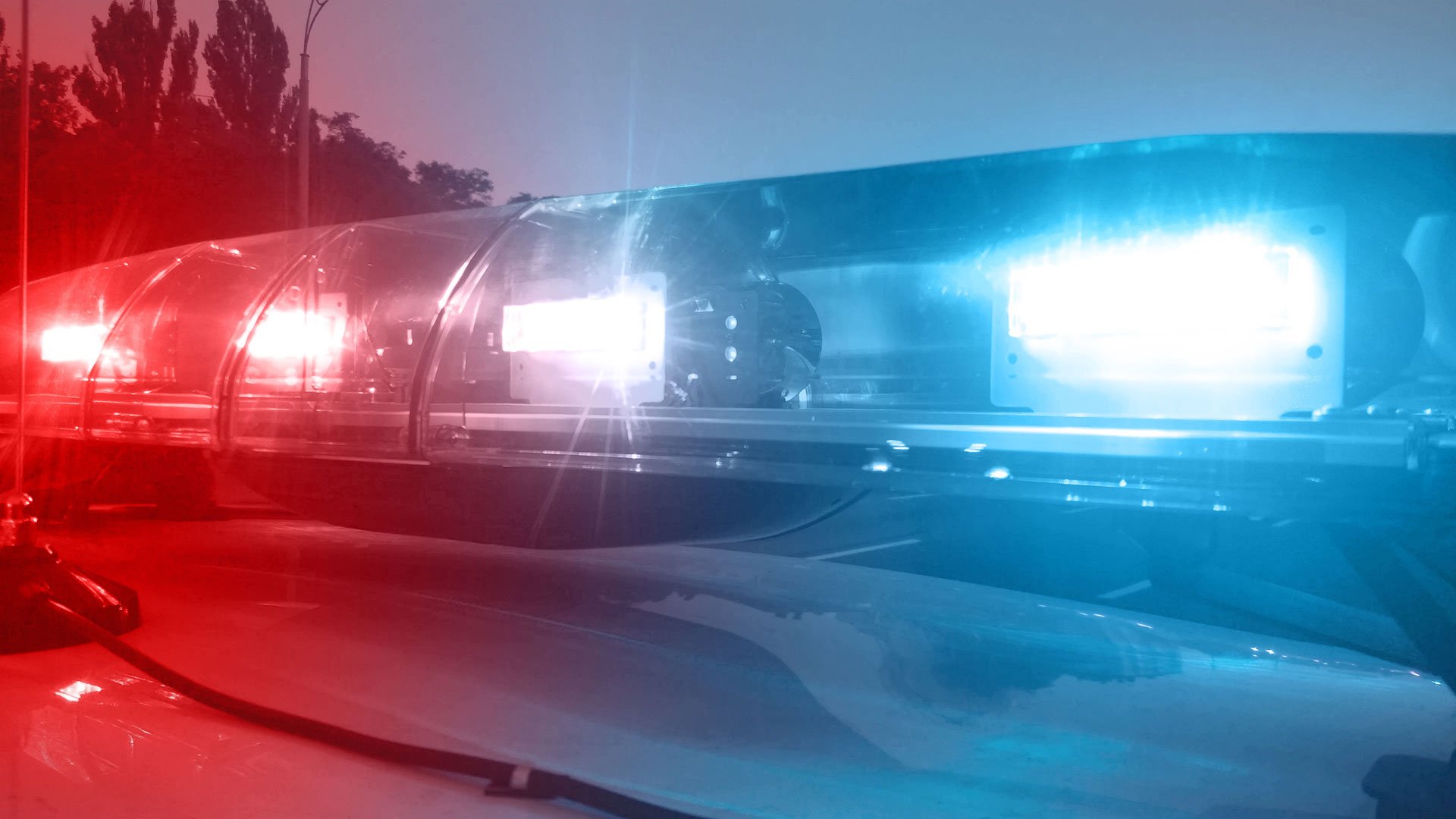 Law enforcement officials are making  headlines for their questionable behaviors on the job. While often not as overt, mistakes can also be made during DUI arrests. When defending a DUI charge, exposing police errors can have the most successful results. This requires comprehensive legal knowledge and in-depth understanding of DUI processes and procedures.

When arresting an individual for DUI, a law enforcement officer must complete a police report. A good attorney reviews the report to gain a complete understanding of the situation. He or she also looks for opinions regarding the level of impairment exhibited by the driver.

Results of field sobriety tests and other observations typically serve as the basis for these opinions. The attorney investigates how the tests were administered and looks for discrepancies if more than one officer was on the scene.

Going back further may also reveal errors. The attorney looks for the reason the driver was pulled over and why DUI testing was conducted. A police officer must have a reasonable suspicion of misconduct in order to make a car stop. Once the driver is stopped, the officer must suspect that the individual is intoxicated or administering a field sobriety test is unjustified.

Leaving Out Details on the Police Report

What is left out of the police report can also be revealing. The police officer may have failed to respond to certain questions on the report or left out important details that could exonerate the driver. Certain facts may appear negative on the surface but could have reasonable explanations. The timeline of the car stop and actions that follow should not contain gaps. These are just a few of the many errors and omissions made by arresting officers in DUI cases.

A DUI is a crime and beating the charge requires legal expertise that only a DUI attorney possesses. Retaining a DUI lawyer is worth it because DUI laws are complex and penalties associated with conviction are steep. Attempting to defend oneself in court can be frustrating, unnerving, and often results in conviction. Letting a DUI lawyer take charge of the situation by presenting a strong defense turns the tables.

How DUIRights.com Can Help You

Use DUIRights.com to request an arrest evaluation from a local DUI lawyer at no charge. Inquire whether the arresting officer made any mistakes and if so, find out what is necessary to build a strong defense. Having a legal expert represent you at the DUI hearing can improve the chance of a positive outcome.

What if the Police Lied on the DUI Report?

Police officers make mistakes and sadly, some mistakes are intentional. But what if the police lied on the DUI report on ...

Five Things You Should Know About DUI and Probable Cause

Law Enforcement Needs Probable Cause to Pull You Over For a law enforcement officer to incite a traffic stop, he or ...

10 Things You Should Know About DUI Stops

When drivers see a law enforcement officer behind them with the blue lights on, they often panic. While being nervous is ...

What To Do After a DUI Arrest

You have just been pulled over for suspicion of DUI and the officer is approaching your car… what should you do? ...