Getting Your License Back After a DUI Requires a Separate Hearing that is Done by a DUI Lawyer.

The Importance of Your Driving Privileges

If you have just been arrested for a DUI then the suspension of your drivers license is imminent unless you act NOW and request a hearing. The most terrifying effect of a DUI is the incapability of driving to your job and paying for upcoming legal fees and DUI fines. This is the result of unfair state laws that become stricter every year. From the moment you were cuffed your were stamped as guilty and removing this label takes appropriate measures.

Your attorney will most certainly act quickly on your behalf to vanquish all credible evidence gathered by the arresting officer. Whether or not this will be enough to rescind the suspension depends once again on retaining legal representation that is experienced in this field. No one should have to go through this process alone and risk your only source to earn income. We want you to always remember that a small mistake on your part is never justified by harsh penalties from a big money legal system designed to convict you before stepping foot in the courtroom.

Start by filling out the Free DUI Arrest Evaluation form to get started immediately!

The Basics of DUI License Suspension

Many of the penalties associated with being charged with Driving Under the Influence, or DUI, are subject to being found guilty in a court of law of that crime. While the offender will need to be convicted of DUI in order to face jail time or fines, the laws surrounding driver’s license suspension are not as gracious. Offenders can be slapped with a license suspension not only for a DUI conviction but also for refusing chemical testing to determine their Blood Alcohol Concentration and other charges. Here is the basic information you should know about a driver’s license suspension and a DUI conviction.

Should the offender be arrested for drunk driving outside of their home state their driver’s license suspension will likely follow them back home. Most states have agreed to the Interstate Driver’s License Compact which means they honor another state’s Driving Under the Influence license suspension laws even if the offender’s DUI conviction did not occur in that state. The good news is that it is possible for the driver’s home state to offer them more appeal rights than the state who is wishing to suspend their license and offenders should seek the help of a DUI attorney from their home state for assistance.

Getting Your Driver’s License Back After a DUI

Should an offender have their driver’s license suspended post-arrest or post-conviction of a DUI it may be possible for them to have their driving privileges reinstated. Drivers can ask the court for a civil proceeding in order to have a hardship or occupational driver’s license issued – in these proceedings the individual is asking the court to allow them to drive while their case is pending, under limited circumstances. For example, an occupational license may allow the offender to drive just to and from work and a hardship license may outline the offender can go to and from school or to pick up children.

How Can I Keep My License Just for Work after a DUI Charge? 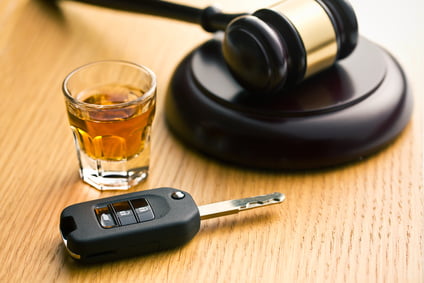 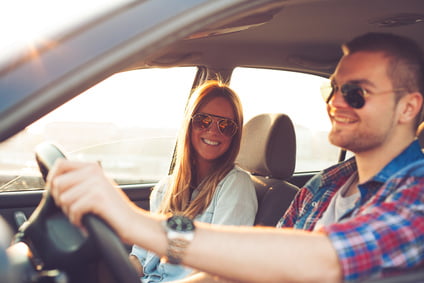